Equatoria Hadid, Together We Stand

In 2002, the name Equatorian Sudanese Community Association-USA was adopted during a conference held in Omaha, Nebraska, along with an expanded scope in the association’s mission. After the independence of South Sudan in 2011, the name was changed to Equatorian South Sudanese Community Association - USA. ESSCA-USA is incorporated in the State of Iowa and has a federal non-profit, tax-exempt 501(c) (3) status. ESSCA-USA has 25 state chapters across the United States.  It works with these chapters to promote the objectives of the association and the hopes and aspirations of Equatorians in the United States. 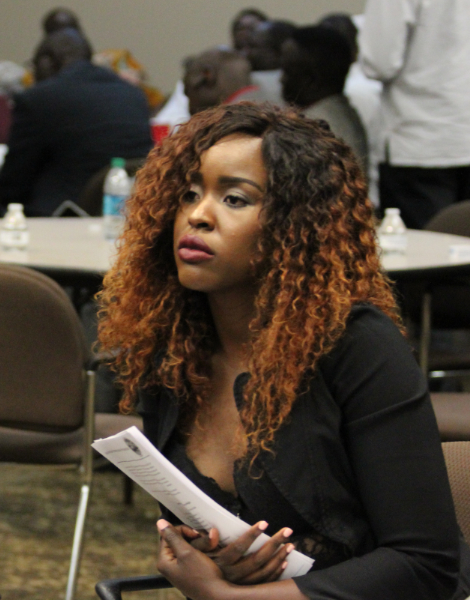 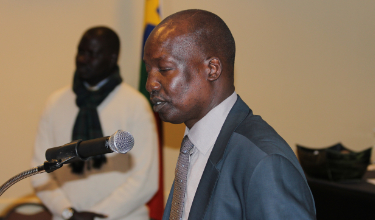 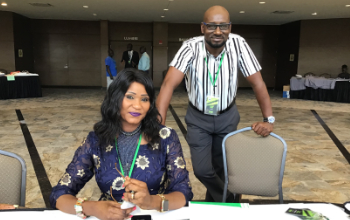 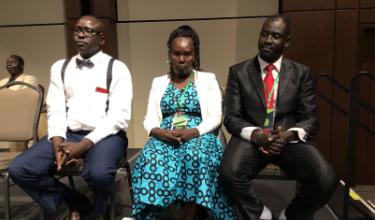 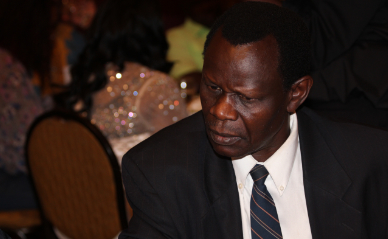